YEN (Yorkshire Enterprise Network) will be hosting their August 2017 networking event at the All Bar One in Leeds on Thursday 31st August, with the drinks reception opening at 18:00pm.

The event will feature key speakers Sheraz Malik, John Grogan (Keighley MP) and Gerry Sutcliffe at 19:00pm, followed by a session of networking. This will be accompanied by canapés and drinks, which are provided by our hosts, All Bar One.

Click here to find out more about our event venue.

John and Gerry will both speak on the topic of Yorkshire devolution, then hold a short Q&A session to answer any questions from the audience on the subject. 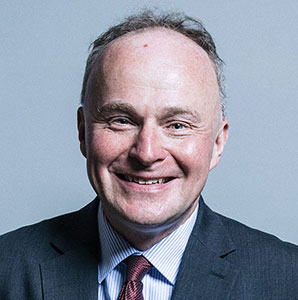 John Grogan is a British Labour Party politician, who is the current Member of Parliament (MP) for Keighley after winning the seat in the 2017 general election. He was formerly Member of Parliament for Selby between 1997 and 2010. He is currently chair of the Mongolian–British Chamber of Commerce (MBCC).

John is also the honorary president of the University of York Labour Club and is a member of the Fabian Society and the Institute for Public Policy Research. 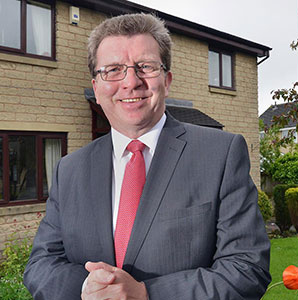 Gerry Sutcliffe is a British Labour Party politician who was Member of Parliament (MP) for Bradford South from 1994 to 2015, and was the Minister for Sport and Tourism in the Brown Government. Prior to being elected to Parliament Gerry served as a Councillor on Bradford Council from 1980 to 1994, serving as Leader of Council between 1992 and 1994.

Gerry did stints at the Treasury and Whip’s office before he became Consumer Affairs Minister at the Department for Trade & Industry. Gerry then worked at the Home Office and Ministry for Justice until he was promoted in June 2007 to succeed Richard Caborn as Sports Minister. High on the political career ladder, his determination to build a better Bradford remains as strong as ever.

In 2014, Gerry stepped downed as MP of Bradford South and was succeeded by Judith Cummins. He has been involved in several YEN networking events over the past two years speaking on behalf of IMAS and on topics such as devolution in Yorkshire. He is also a patron for the Yorkshire Enterprise Network.

Register your FREE attendance below:

About All Bar One

All Bar One MillenniumSq Leeds is a stylish city bar where you can catch up with friends, unwind after work or simply find a sophisticated space to indulge in an excellent selection of food and drink. Within easy reach of Briggate, the Victorian Quarter and Electric Press, All Bar One MillenniumSq Leeds is the perfect place to meet up with friends or unwind with work colleagues. Of all the bars in Leeds, we've got the right blend of food, drink and atmosphere at any time of day.