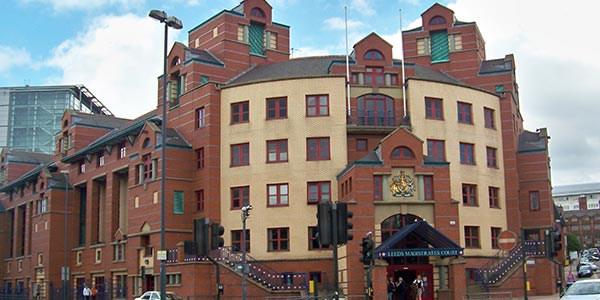 The government has recently published its review examining the impact that Employment Tribunal fees have had on individuals’ ability to bring employment claims. It has concluded that despite claim numbers falling off a cliff, fees are here to stay. That might not be the end of the matter as the Supreme Court is set to consider whether fees have disproportionately affected certain protected groups (such as women returning from maternity leave) and are therefore indirectly discriminatory.

Fees were introduced in 2013. Cases are banded into type A and type B claims; type B being the most complex and include unfair dismissal and discrimination. Claimants have to pay a fee to bring a case and a further fee before the hearing unless they are exempted from payment and can claim remission (which is means tested). The maximum payable is £1,200. Respondent businesses only have to pay a fee if they bring a counter-claim but will also be expected to repay fees if the claimant is successful.

Since fees were introduced, there has been a sharp, substantial and sustained fall in the number of claims issued, raising concerns that fees act as a barrier to justice. The government agreed to review the impact fees have had on claims and has recently published its findings.

What does the review say?

The government accepts that fees have discouraged people from bringing claims but finds that there is “no conclusive evidence” that they have been prevented from doing so. It states that no one is prevented from bringing a claim because they cannot afford to pay; a view not shared by many.

So no change then?

Not really. The government has made some minor changes to the fee regime and has excluded a small category of claims from the requirement to pay any fee. This took effect from 31 January 2017 and applies to claims, which relate to payments from the National Insurance Fund (generally where the employer has become insolvent). Details are set out below.

The allowances for people living as couples and those with children will remain the same and no changes to the capital limit will be made.

This proposal is subject to a further consultation, which will expire on 14 March 2017.

What claims are excluded from ET fees?

Claims which relate to payments from the National Insurance Fund are now excluded. These are:

• Claims for a redundancy payment;
• Complaints that the Secretary of State has failed to pay any of the following amounts from the National Insurance Fund:

• Arrears of pay* (up to eight weeks)
• Notice pay* (statutory minimum)
• Holiday pay* (up to six weeks)
• Any basic award of compensation for unfair dismissal *this is capped (currently £479 gross).

• Complaints for some unpaid pensions contributions.
These claims became exempt from the requirement to pay ET’s fees from 31 January 2017.

Will ET fees increase or decrease?

There will not be any changes made to the level of fees payable or the trigger dates for payment.

What about the case challenging fees?

The Supreme Court will hear Unison’s judicial review of ET fees on 27/28 March 2017. Unison has argued that fees have prevented claimants from having access to justice and that the regime is indirectly discriminatory and therefore unlawful.

If successful, changes to the fees will have to be made and they may be abolished altogether. The government said some time ago that it will refund any fee that has been paid in the event that the courts rule that ET fees are unlawful.