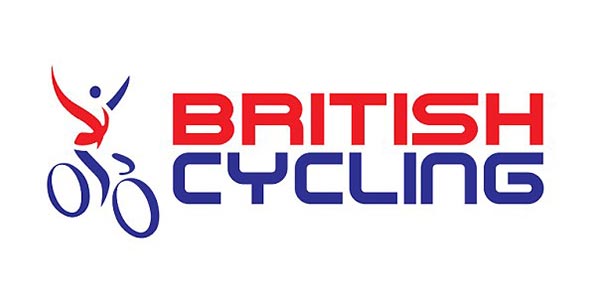 An Irwin Mitchell employment lawyer who is representing former Team GB Olympic cyclist Jess Varnish, has welcomed the announcement that British Cycling will be more caring to its riders in the future.

The action plan was launched yesterday and although leading employment lawyer Simon Fenton believes it’s a major step forward, he says the organisation will ultimately be judged by whether it provides Jess with the opportunity to compete for her place on British Cycling’s elite programme.

Jess Varnish is still battling to get access to the full report into her complaint about sexism and bullying against British Cycling’s former technical director Shane Sutton. Her complaint was upheld last October, but in December it was found that Sutton could only be proved guilty of only one of nine allegations.

Following this case and ahead of a full investigation into the governing body, the chairman of British Cycling, Jonathan Browning, has said he will be making changes as part of an action plan which would prioritise “athlete and participant welfare”.

The action plan’s aims include a review of procedures around complaints reporting and handling. It says it will also provide a “whole life” development opportunities for every rider and support those who leave the programme.

“This action plan is full of good intentions and it is vital that British Cycling delivers. There is however not much detail and ultimately, we will judge the governing body by its actions and from my client’s point of view that means a full apology and the opportunity to prove that she is again capable of winning Olympic gold medals.”