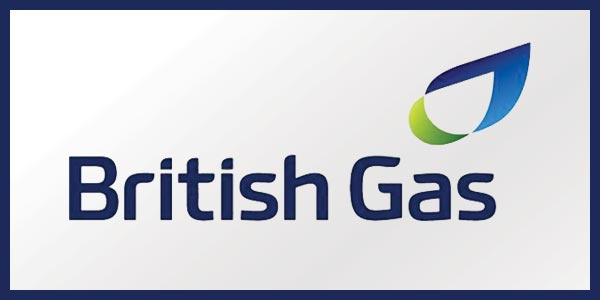 The Supreme Court has today refused British Gas the right to appeal its high profile holiday pay case and according to lawyers at Irwin Mitchell, it could see thousands of workers who earn commission challenging what they have been paid.

In 2014, the ECJ ruled that Mr Lock should, as a matter of EU law, have commission included in his holiday pay. He was paid a basic salary plus commission which was linked to his performance as an ‘energy trader’ (his job was to obtain new customers for British Gas, and persuade existing ones to upgrade their accounts).

Mr Lock did receive the benefit of the commission he had already earned when he took annual leave, but he complained that he could not earn commission during his holiday which impacted on the salary he received in later months.

He argued that his salary should have been enhanced to reflect the amount of commission he would have earned otherwise this could deter workers like him from taking a holiday. The ECJ agreed and the case then returned to the Employment Tribunal, where the question for determination was whether the Working Time Regulations could be interpreted so as to give effect to EU law. The Tribunal found that UK legislation could be read so as to be consistent with the ECJ’s decision and it achieved this by adding new wording to the Regulations. British Gas’s subsequent appeal to the Employment Appeal Tribunal failed and it appealed to the Court of Appeal.

Last autumn the Court of Appeal, despite some reservations, agreed that the Working Time Regulations can be read purposively to comply with the Working Time Directive (as interpreted by the ECJ) and that Mr Lock is entitled to receive his ‘normal pay’ when on holiday and should not be otherwise disadvantaged by taking a holiday.

British Gas looked to take this to the Supreme Court, but this has today been refused. This means that workers whose remuneration includes regular ‘result based’ commission should have their holiday pay calculated in the same way as workers whose pay varies according to how much work they actually do.

“This really is the end of the line for British Gas and they will have to compensate Mr Lock (and approximately 1000 other employees waiting in the wings who have suffered similar losses). The principles involved have already been determined by the European Court of Justice and all that remains is for the Employment Tribunal to determine what compensation should be paid by British Gas to ensure that workers like Mr Lock are not disadvantaged by taking a holiday. This is likely to be done by averaging his pay over a given reference period which it will have to determine.

“This case is likely to attract a considerable amount of publicity and we are likely to see more workers attempt to challenge the amount they are paid when they take a holiday. However, this decision does not mean that everyone who receives commission will be entitled to have this included in their holiday pay. The Court of Appeal made it very clear that its decision in Lock only applied to ‘results based’ commission schemes. It is therefore not a panacea for all commission schemes to be included.

“Mr Lock’s commission scheme was straightforward and he was paid according to the outcome of his own work and it was very clear that he suffered a loss when he took a holiday. Ascertaining loss will not be as straightforward in other cases where, for example, commission is paid annually, or where the scheme involves discretionary assessments based on a worker’s broader contribution or where this is in part based on individual performance as well as team performance. The Court of Appeal made it very clear that its decision in this case will not bind future Tribunals who are examining different types of scheme.”