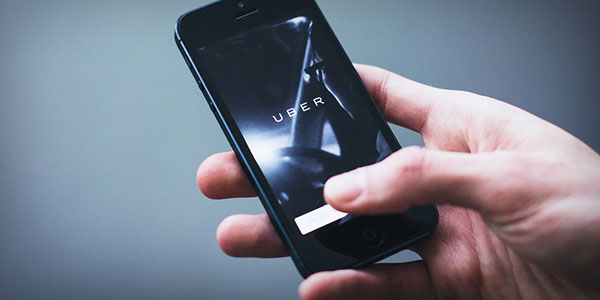 Irwin Mitchell Lawyers Comment On The Significance Of Case

Uber has today lost a landmark case which will have an impact on tens of thousands of other drivers as well as thousands more who work in the so-called ‘gig economy’.

Described as the most significant employment case of the year, the dispute centred on whether Uber drivers should or should not be classed as self-employed or as ‘workers’ within the meaning of the Employment Rights Act 1996.

In July of this year, 19 Uber drivers contested their “employment” status with the GMB union arguing on their behalf that their employment terms and conditions meant they were not technically self-employed and were in fact ‘workers’.

As a result it was claimed that they should be entitled to a range of benefits that apply to workers (rather than the self-employed) including the right to be paid the National Minimum Wage, holiday pay and pension.

But the Tribunal ruled that Uber drivers were “workers” and as such are entitled to holiday pay, rest breaks and the National Living Wage.

“The finding that the drivers are workers will undoubtedly have a huge financial impact not just on Uber drivers, but potentially couriers, delivery drivers and other individuals working through apps such as Deliveroo, depending on the arrangements in place and the way in which they work.

“Of course, it is virtually certain that this tribunal decision will be appealed up and up, potentially to the Supreme Court. So, for now any Uber drivers bring tribunal claims on the assumption they are ‘workers’, will probably ask for the hearings to be stayed (put on hold) pending any appeals of today’s decision.

“Although this decision is fact-specific, and based on Uber’s business model, it increases the chance of other ‘gig economy’ companies facing claims that their ‘contractors’ have worker status. Watch this space.”