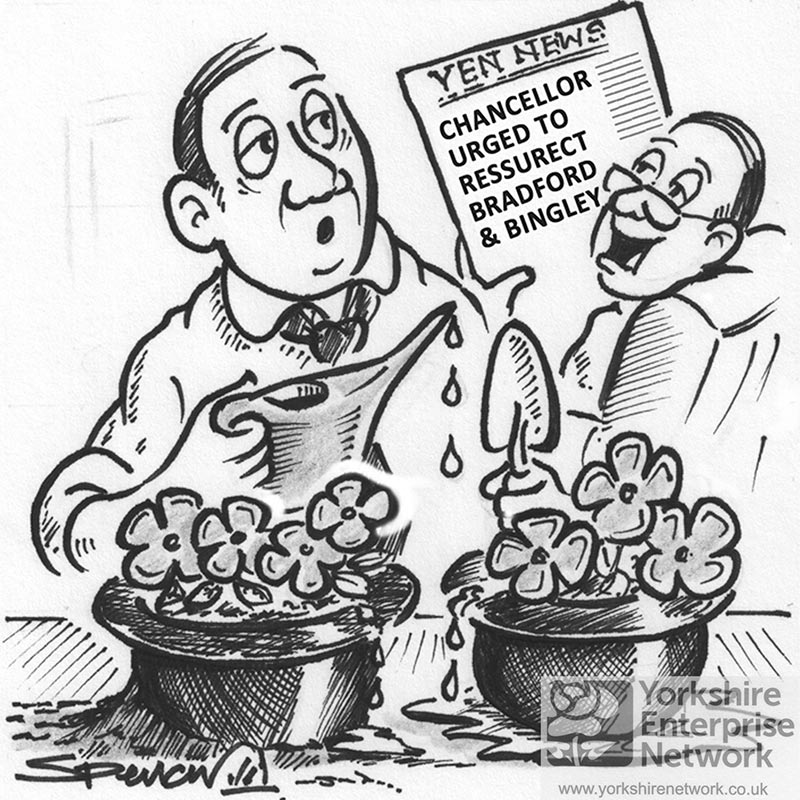 “Hope You Kept Our Bowler Hats Safe And Dry Mr. Bingley? Looks Like We May Need Them Again”

The former bank and building society was partially nationalised and broken up during the financial crisis of 2008. In a controversial move, shares were reduced to zero value leading to the assets of nearly one million B&B shareholders been made worthless.

The mortgage element of B&B’s business was transferred to government business UK Asset Resolution (UKAR) who are in the process of running down the mortgage side and have already sold some assets on to other finance companies. B&B’s high street presence disappeared altogether when Spanish bank, Santander, bought the branches and absorbed the savings side of the business.

Mr Blundell’s letter to the chancellor appeals to Mr. Osborne’s aspirations of a Northern Powerhouse stating “In the past you have spoken eloquently of your ambition to develop a Northern Powerhouse. Restoring B&B as a viable business would be a major step forward in achieving this goal whilst increasing competition in the banking sector and ensuring Bingley would again become the thriving and prosperous community it once was.”