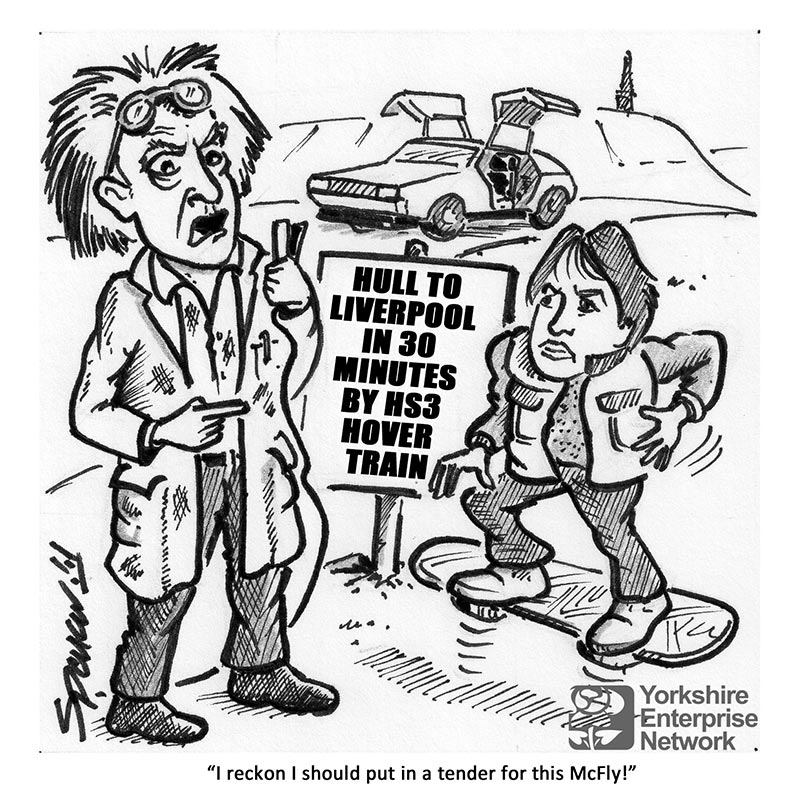 I’m not a fan of HS2. All this talk of how it will bring jobs and investment to the North is not a theory I personally support. There has been no real investment in jobs, training or infrastructure since former Chancellor, George Osborne launched the Northern Powerhouse.

Now a London based company has suggested constructing an underground levitating rail link between Liverpool and Hull which could cut journey times to an incredible 30 Minutes! The system works by Magnets on a monorail which help the train to float!

It’s early days yet, but the system and it’s functionality is been given consideration. The fact it is underground may be an impediment to the plan getting off the drawing board, but Japan, South Korea and China already have such systems which can reach an incredible 300 miles an hour.

It may seem straight out of ‘Back-To-The-Future’, but any system that connects the great Northern cities and brings in real investment, while retaining our talent is far more beneficial than a high speed link to London.