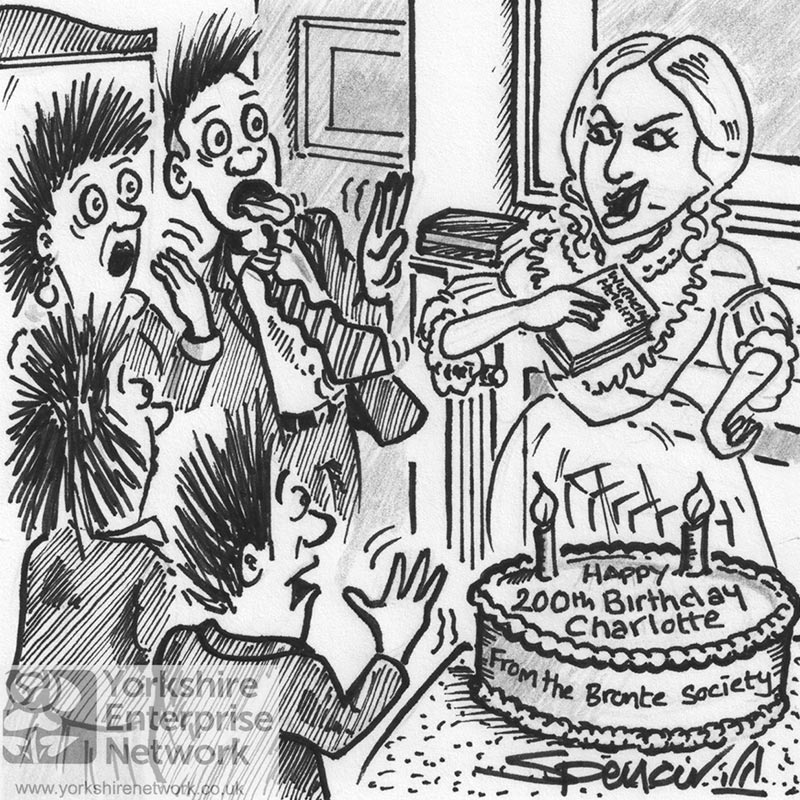 “I Was Correct In My Assumption… Monotony And Death Were Exactly The Same!”

21st of April, 2016 will mark the 200th anniversary of the birth of one of Yorkshire’s and the UK’s most famous writers. In the two centuries since this event, the work of Charlotte Bronte and her sisters continues to inspire writers, poets, film and drama producers and songwriters throughout the world.

The bicentenary will be marked by a series of events commemorating the Bronte family. Bronte 200 was launched by the Bronte Society and will be a five-year programme celebrating the bicentenaries of each of the births of the Bronte siblings: Charlotte in 2016, Branwell in 2017, Emily in 2018 and Anne in 2020. There will also be celebrations to mark the 200th anniversary of Patrick Bronte taking up his post as Curate of Haworth Parsonage in 2019.