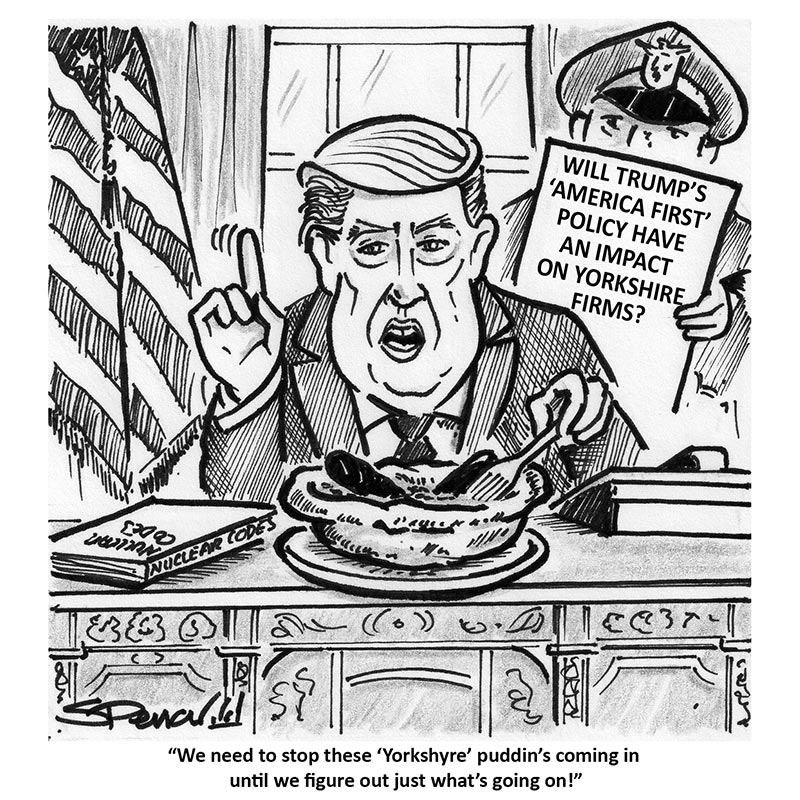 Will Donald Trump be good for Trade?

Free trade. It’s always a term I’ve often thought about. In essence, it could mean everyone should be able to trade with each other on a level playing field, but with the USA I’ve got the picture that it means they should be able to trade with the rest of the world with no impediments to themselves. However, there have been occasions when the U.S has exercised the kind of American protectionism that Donald Trump seeks to reintroduce.

Just over a hundred years ago President McKinley introduced the McKinley Tariff Act of 1890 in order to protect U.S. manufacturing. The act raised duties on foreign goods, which made European goods less attractive to the U.S consumer. Although the Wilson Tariff Act of 1894 went some way to redressing the balance, President McKinley again raised duties in 1897 to a higher level than they were in 1890. The tariff system of the United States at the beginning of the 20th Century remained rigidly protective, with rates higher than those of even the most restrictive tariffs of European countries.

English manufacturers of high-grade goods were naturally disinclined to withdraw from American trade, and as there seemed to be no prospect of radical tariff changes, some British companies decided to build factories in the U.S.A to get around the tariffs. Joseph Benn & Sons from Bradford, Yorkshire was one such textile business that built a large new mill near Providence, Rhode Island. They had to comply with various rules such as employing a mainly U.S workforce, but it proved a successful venture.

Already there are signs that the new President’s ‘America first’ and ‘buy American, hire American’ vision is echoing the McKinley Tariff Act with Trump threatening ‘big border taxes’ on major motor manufacturers if they make cars in Mexico and try to sell them in the United States.

Although congress’s Paul Ryan is alleged to have said they would not be raising tariffs, Donald Trump as stated on more than one occasion that companies would face a 35 percent tariff if they ignored his demands.

It’s early days, but if Trump decides to implement those steep tariffs it could have a negative effect on Yorkshire and the UK’s export market.