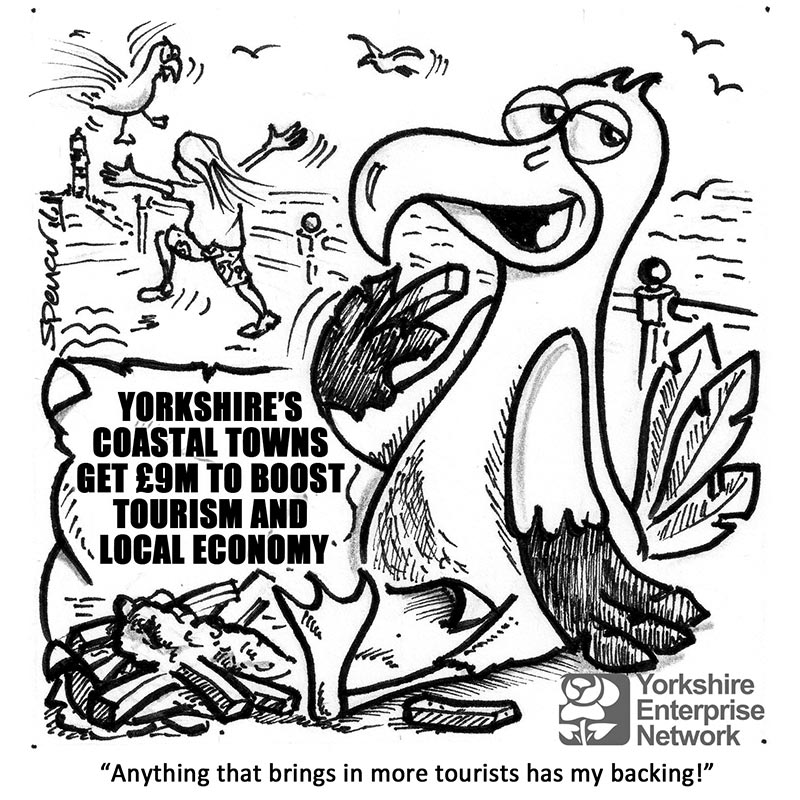 Yorkshire’s east coast town’s will get a boost from the government’s purse as over £9m is set aside to improve jobs, tourism and local economy.

The funding is part of a £20m fund from the Department for Communities and Local Government for seaside communities in the North of England.

It’s part of a bigger scheme costing £40m designed to bring piers and promenades etc up to scratch.

Northern Powerhouse minister, Andrew Percy said: “We’re putting the wind in the sails of over a dozen major projects along the Northern coastline.”

Hornsea and Spurn Point are big beneficiaries from the scheme, as is Hull’s Fruit Market which will get £700,000. This is part of a bigger £1.5m project which will see warehouses brought back to life and the creation of a new “Creative Arts Hub” with studios, workshops, gallery and cafe.