This Top 10 is the rating based on market capitalization. It is calculated by multiplying the number of shares issued by the company by the value of one such share. 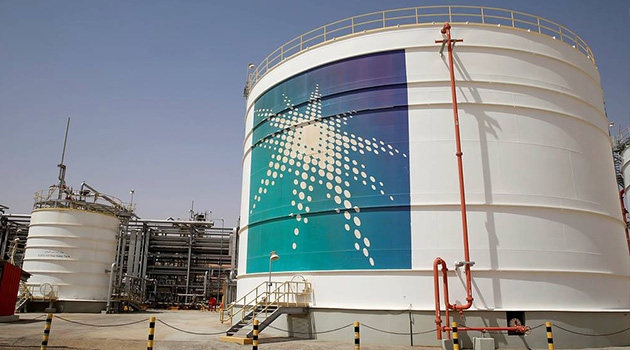 After the successful issue of shares on the stock exchange, Saudi Aramco (Saudi Arabian Oil Company) became the most expensive company in the world. It has officially published its financial statements first in 2019. Shortly after the release of the shares on the Tadawul stock exchange, the company's value almost reached 1.9 trillion dollars.

The second Most Valuable Company in the World is Microsoft. The internationally famous corporation was founded in 1975 by Bill Gates, who is one of the richest men in the world by now. At that time, Microsoft was the first software developer that suggested using packaged software for home computers that would thereby make PC experience user-friendly and intuitive.

For a long time, Apple was the most valuable company in the world. But due to the situation with the disappointing iPhone sales, it lost its primacy. Yet the situation is much better now: the company is winning its positions back. Today, Apple is the third in terms of market capitalization.

On January 7, 2019, Amazon became the most expensive company in the world for the first time overtaking its competitor — Microsoft. Today, it ranks fourth in the list of the most valuable companies. Amazon is an American retail company that sells and delivers various goods over the internet.

Google, the internationally famous Internet company, recently changed its official name to Alphabet because the company was out of the scope of Google search engine long ago, and now it owns plenty of other companies as well.

Facebook was developed by Mark Zuckerberg in February 2004. The Facebook social network is currently visited by more than 2 billion people every day. And the market value of $584 billion is simply an astronomical indicator of popularity for an Internet project.

The Alibaba company is one of the largest virtual trading platforms in China and the world, attracting the attention of buyers by both affordable prices and a wide range of goods presented. Founded on April 4, 1999, the company provides consumer, business-consumer and business services through web portals, as well as electronic payment services, a search system for customers, and cloud computing.

Tencent is a venture company, a conglomerate, an investment holding, and one of the largest companies in the gaming industry. This Chinese giant, founded in 1998, occupies the 9th position in the ranking of the most expensive companies worldwide.

The company is known for its permanent owner, an American investor and an entrepreneur: Warren Buffett. The company is headquartered in Omaha, Nebraska, USA.