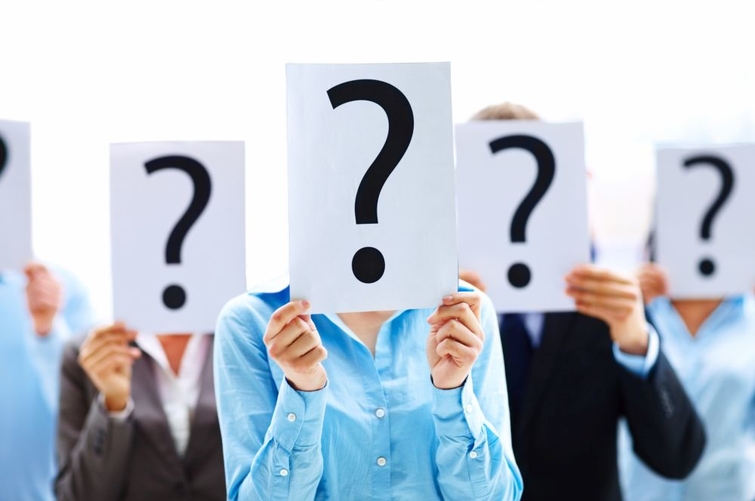 Whether you are eyeing up a cruise, a new car, or have a nagging mortgage to pay off, the ability to take a quarter of your pension as a tax-free lump sum can give the early years of your retirement a real boost. However, before you get swayed by what the money could buy you, our experts all agree that you shouldn’t take it just because you can. There’s a barrage of issues you need to tackle first.

“These are the sorts of questions to ask yourself, and some that we would be asking you should we be advising you professionally. There has to be a good reason to do it.”

When you take money out of your pension, you don’t just lose the initial value of your withdrawal – you also lose the growth that money would have generated had it remained invested.

2. Could the government abolish tax-free cash?

However, while you can never say never, our experts reckon it’s unlikely to get the axe: tax-free cash has survived the Second World War, plus a handful of deep recessions, and it has escaped the chop so far. Patrick Connolly, a chartered financial planner at the IFA firm Chase De Vere, says: “Abolishing tax-free cash would be a big money-spinner for the government. However, politically it would be a terrible move. When you think of how many people are saving into a pension and would be upset if tax-free cash was abolished or reduced, it would take a very brave or foolish government to push this through.”

3. Will the lifetime and annual allowances see further cuts?

These allowances are the amount of money you are able to pay into a pension over your lifetime, and the amount you can pay in each year and still receive tax relief on contributions. These stand at £1,073,100 for the lifetime allowance in 2020/21 and 100% of your earnings for the annual allowance, subject to a £40,000 cap.

4. Should I transfer my defined benefit pension?

With some pension scheme members being offered 20 or 30 times their promised income to trade in their policy for a cash lump sum, it is hardly surprising that many are rushing to transfer. But it’s not a decision to take lightly.

5. Should I still buy an annuity?

According to figures from annuity provider Retirement Advantage, drawdown sales now outstrip annuity sales by two to one. The former is regarded as flexible and giving savers control, while the latter is considered the very opposite, with tumbling rates leaving many savers disappointed with the income they receive.

6. How much can I take from my pension?

Unless you buy an annuity, you will have to carefully manage how much money you can take out of your pot to ensure that it doesn’t run out. Before looking at the numbers, you’ll also need to think about what you want to do with your retirement and what your financial priorities are – for example, whether you want to really make the most of your early years while you’re fit and well, or whether you want to stockpile your cash for care later in life or an inheritance for loved ones.

7. Can I take my whole pension as a lump sum?

Since the introduction of the pension freedoms in April 2015, you can now take all your pension as cash. But just because you can, it doesn’t mean you should. If, however, it is only a small pot and you have other sources of retirement income, it may not always be a bad move. The key is doing it because you have a specific need or use for the cash, rather than just sticking it in the bank, where you’ll get pitiful returns and lose all the tax benefits of keeping it in a pension (see point 8 below).

8. Must I take an income from my pension?

The simple answer to this question is ‘No’. It may be that you’re still working or have other sources of income, in which case there are many sensible reasons for leaving your pension untouched. Also to suggest there can be advantages in leaving it within a pension, including tax-efficient growth, the ability to pass the money tax free to your beneficiaries if you die before age 75 and pension money being outside of your estate for inheritance tax purposes

9. Will I be taxed if I take an income from my pension?

Any withdrawal from your pension (after tax-free cash has been taken) will be treated as income and taxed accordingly,” explains Mr Tully. “However, if your total income for the year, including the state pension, private pension and any earnings, falls below the annual tax allowance then you don’t need to pay any tax. Although the issue of tax on pension income can come as a surprise to savers who have enjoyed tax relief on pension contributions and tax-free growth, thanks to the pension freedoms it is now easier for savvy retirees to keep their tax bill under control.

In 2015, the government announced plans to create a secondary annuity market that would have enabled dissatisfied annuity holders to trade in their guaranteed lifetime income for a cash lump sum. The scheme was planned to launch in April 2017. However, after a consultation, the government decided to renege on the scheme. It said that it would have been too difficult to create a market that would provide often-vulnerable policyholders with sufficient value for money and consumer protection.