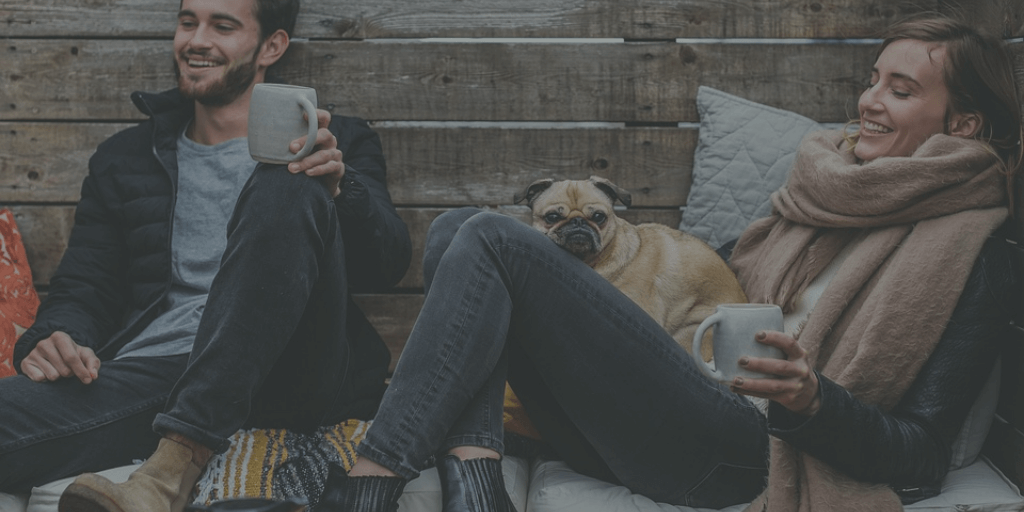 Randstad Canada describes Generation Z as those born between 1995–2014. Others define Generation Z as those born between 1995–2009. Whenever the age range begins and ends, Generation Z represents the new age of youths that will be the future managers and directors of businesses. For a generation who have grown up with the growth of the digital age, they are almost siblings to technology. With the recent closure of brands such as Toys R Us who have limited online identity, it is interesting to ask, what is the future for Generation Z as managers and directors? While many would describe Gen Z as the ‘snowflake generation’ that of entitlement, lack of engagement with the physical world and a kinship with their screens, there is no denying that the digital age is well and truly underway and Gen Z are perhaps the only experts.

It is known among the business world, that directors and CEOs are less engaged with digital marketing, brushing it off as unnecessary and ‘glossy’. But with Gen Z as both the generation of consumers and future leaders, a re-alignment with the digital world may be the only way to save businesses from…well, dying.

Jacques Bughin said that ‘The processing power of today’s smartphones are several thousand times greater than that of the computers that landed a man on the moon in 1969. These devices connect the majority of the human population, and they’re only ten years old’. Gone are the days when a groundbreaking advert was enough to nail some solid sales. Now, TV ads aren’t even viewed on the TV screen! So it poses the question, are Gen Z, despite all their snowflake attributes, the thing that will save your business?. Digital Mckinsey suggests that, Going forward, digital strategy needs to be a heck of a lot different from what CEOs have today, or they’re not going to make it. So maybe Gen Z are the missing cog in Le Grande Machine of business? Naturally, this has been written by a subject of generation Z, but whatever.

This blog was provided by Shoosocialmedia.