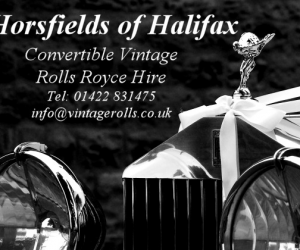 Before World War 2, cars were remarkably different . The “Vintage” cars were nearly all built by hand for the small market of the wealthy. Seldom did these individuals drive their vehicles as it was normal to have a chauffeur to carry out such duty.

To compete for a customer the manufacturers had to prove their motorcar was the best money could buy both in quality and reliability. Charles Rolls and Sir Henry Royce achieved this with engineering recognised as “The best car in the world”. As testimony, a century later, the brand still resounds this accolade.

Post war there was a larger demand and markets saw rise to affordable mass produced vehicles. Price became the competitive issue in the drive to fulfil the masses who wanted to get behind the wheel. This led to more compromised designs and the personal touch was lost in mass production.