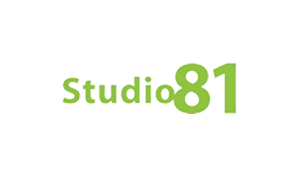 Studio81 is managed by a small team of drama freelancers whose understanding of the film & TV industry has created a bespoke production environment. Studio81 offers studios, workshops, offices & parking at unbeatable prices. It is less than a mile from the city centre & train station yet offers easy access to motorways and locations. Low rates and easy logistics equal production economy. Studio81 has played host to some of the UK’s foremost independent production companies creating over 160 hours of feature film and television drama.