Chancellor to announce review of business rates in budget, mulls scrapping them in favour of landlords paying tax on land value. 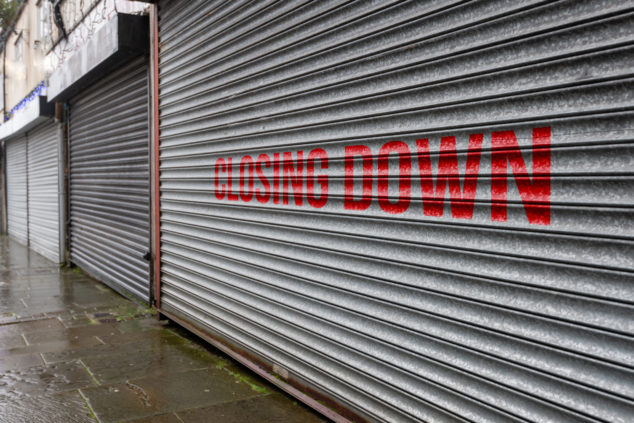 Chancellor Rishi Sunak may scrap business rates in favour of a tax based on tax values. This land value tax would be levied on landlords, delivering a potential tax cut for hundreds of thousands of small businesses which rent premises.

However, any change could be years away, and for now the new chancellor will announce a “fundamental” business rates review in his March 11 Budget, according to The Times.

A separate package of measures will be included in the budget to provide more short-term relief, the newspaper reported.Small retail businesses complain they shoulder an unfairly high burden from business rates, which are based on shop rental values and are paid by tenants, rather than landowners.

The tax brings in about £30bn a year, making it the sixth biggest contributor to Treasury coffers, and is viewed by the government as easy to collect and hard to avoid. Rates have also become an increasingly important source of funding for local authorities.

However, Ed Cooke, chief executive of retail group Revo said any change in business rates needs to happen quickly, and that exploring a land value tax will just delay things further.
Meanwhile, thousands of small businesses which have been “hammered” by rocketing bills have called for business rates to be overhauled.

Nearly 130,000 small businesses from across the UK, which together pay £4.2bn in taxes annually, have written to Rishi Sunak demanding business rates reform.The letter has been signed by 11 so-called business improvement districts (BID), which raise and inject cash back into high streets, towns and city centres.

Chris Turner, chief executive of British BIDs, wrote: “While our economy rightfully evolves, high-street retailers and other businesses are struggling with competition from online retailers, and sadly this has resulted in many [sites] closing – for good. “We would like you to work urgently to level the playing field … with a fair and transparent digital tax.”

The last review of business rates was three years ago and resulted in relatively minor changes.