Emergency coronavirus funding for firms will go back to the Treasury at the end of the month if it is not claimed, business leaders have said. 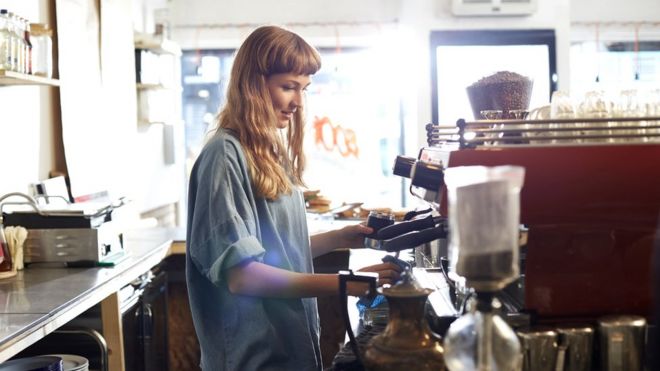 Four months after £12bn was released to help them through the coronavirus pandemic, £1.5bn is unclaimed. The Federation of Small Businesses (FSB) warned the money was sitting in councils’ bank accounts. The government said it was working with councils to reach eligible businesses. The Local Government Association (LGA) said local authorities needed more time and flexibility to ensure businesses benefited from the funding.

As of 3 August, £10.8bn had been paid out to nearly 900,000 businesses, leaving £1.5bn yet to reach nearly 80,000 eligible firms by late August, according to official data. The figures suggest more than one in five businesses in areas such as Wealden, South Lakeland and South Somerset have not claimed grants. Of the 314 English councils distributing the money, 291 have at least one business entitled to support that has not received it. The figures also suggest there are 24 authorities that paid out more than they were allocated. Westminster City Council paid £17m more than it was allocated.

Mike Cherry, chairman of the Federation of Small Businesses, urged firms to apply for the grant funding, but added it should not be returned to the government if it was not claimed by the deadline. “There are many small businesses who aren’t eligible, so the government should widen the criteria to those on the periphery,” he said. He added the money would be a “Godsend” for businesses left out by the “restrictive criteria” for the grant, such as firms in supply chains to other small ventures.

‘Sitting in the council’s bank’

Wirral Council held £14.7m of unspent funding as of the end of July. Councillor Ian Lewis said: “From my discussions with business owners and shopkeepers in Wallasey, some do not realise that this is a grant, not a loan, so it doesn’t have to be repaid. Even businesses that were able to stay open are eligible. “It would be tragic if businesses close or jobs are lost because they do not apply for this money – it’s literally sitting in the council’s bank waiting to be claimed.”