England’s second national lockdown begins this week – but when exactly does it start? 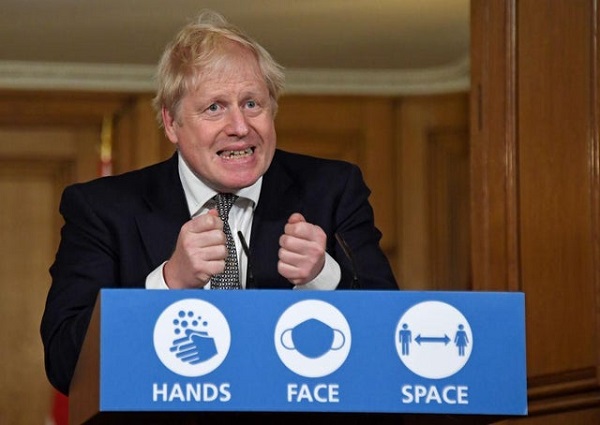 Speaking on Saturday (31 October), the prime minister announced a second national lockdown, meaning people must stay at home unless for specific reasons, such as attending school or college, or going to the supermarket from 5 November. But when exactly does it start, and when does it end? Could it be extended even further?

England’s second national lockdown will begin at 12.01am on Thursday 5 November. The reason it’s not being imposed immediately, as it was back in March, is to give MPs a chance to vote on the new measures. They will do this on Wednesday 4 November, and it is expected that the changes will be approved by Parliament, despite reports of a small revolt among Tory MPs who are against a second national lockdown.

Labour leader Sir Keir Starmer said his party would vote in favour of the latest coronavirus restrictions but warned of the “cost to that delay” in locking down. He told BBC One’s Andrew Marr Show that “the lockdown now will be longer, it’ll be harder, we’ve just missed half-term and there’s a very human cost to this.”

When does the second lockdown end? It is expected that England’s second national lockdown will end at 12.01am on Wednesday 2nd December. After that date, the Government hopes to reintroduce local restrictions based on the latest data and trends. The four-week length of the lockdown was set out by Boris Johnson, and means that this time around there is a very definite end. During the first lockdown, the government reviewed measures roughly once every three weeks.

Could the lockdown be extended? The end date is not set in stone, and England’s newly-announced lockdown could last longer than an initial four weeks and extend well into December, Cabinet Office minister Michael Gove admitted. Mr Gove warned that if the R value – the average number of people infected by one infectious person – does not drop, the restrictions could be extended. Mr Gove said it would be “foolish” to predict what would happen with the pandemic over the next four weeks, and conceded the lockdown may have to be extended. “We want to be in a position where we can – and I believe that this is likely to be the case – have an approach where if we bring down the rate of infection sufficiently we can reduce measures nationally and also reduce measures regionally,” Mr Gove told Sky News.