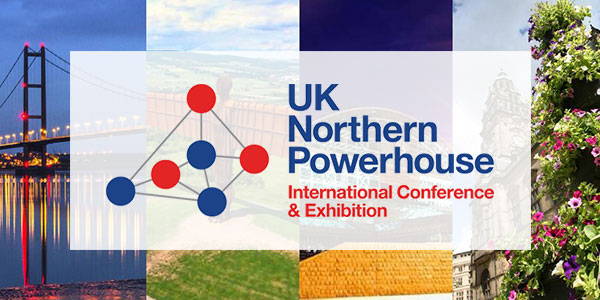 YEN is proud to be an official supporter of the second UK Northern Powerhouse International Conference & Exhibition, which will be held at Manchester Central on February 21st and 22nd, 2017.

The first Conference & Exhibition was held in Manchester in February 2016; attended by over 2,500 Business leaders – the event was a huge success.

To help with the continued development of the UK Northern Powerhouse, an Advisory Board has now been setup – Chaired By Lord Kerslake

The conference has also become an “aggregator” for the work being done on the Northern Powerhouse by many other bodies; therefore they are providing a platform to discuss their work at the conference.

• Be informed; understand the scale and extent of the opportunities in the Northern Powerhouse
• Listen and learn; from Public (Central and Regional Government) and Private Sector Leaders
• Gain valuable insights into the vision and ambitions of many “Blue Chip” businesses
• Network with the key players, potential business partners and stakeholders in the Northern Powerhouse economy

You can register for this conference on their website and use code "yorkshirenetwork25%" for a massive 25% discount on ticket prices. For more information, or to register your attendance, please visit:
https://www.uk-northern-powerhouse.com/event/annual-conference-and-exhibition-2017-manchester/