Barnsley Football Club is a professional English football club based in the town of Barnsley, South Yorkshire. Nicknamed the Tykes, they were founded in 1887 under the name Barnsley St. Peter’s. The club colours are red and white, and their home ground since 1888 has been Oakwell. The club currently plays in the League One, the third tier in the English game.

Barnsley have spent more seasons in the second tier of English football than any other club in history and have produced some notable talents over the years who have gone on to be successful at other clubs. One example is Tommy Taylor, who was a prolific goalscorer for Barnsley in the early 1950s and went on to win two league titles with Manchester United (as well as scoring 16 times in 19 England internationals) before losing his life in the Munich air disaster. Taylor's move to Manchester United was for a then world-record fee of £29,999. 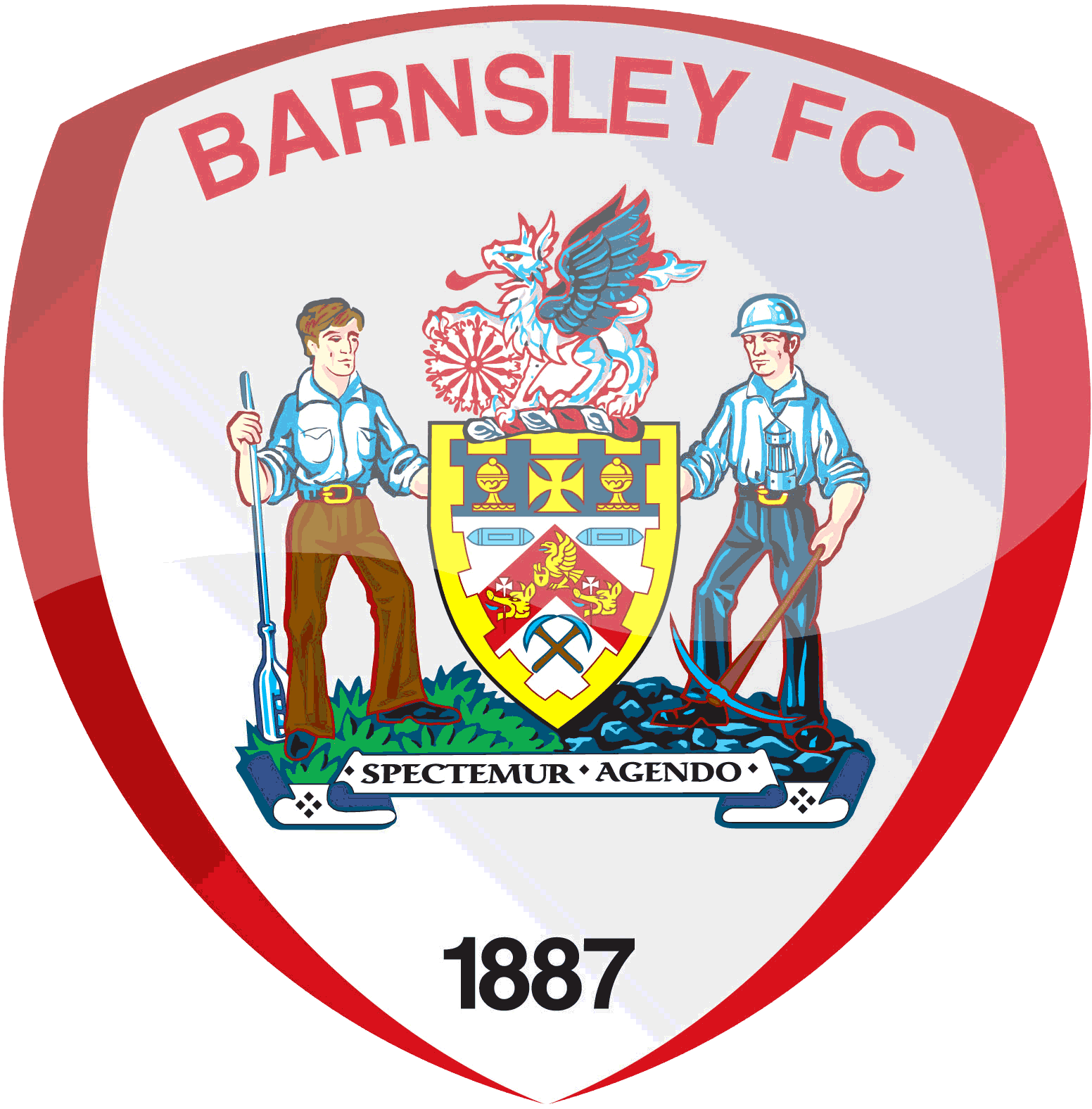 Bradford City Association Football Club (also known as The Bantams, and previously The Paraders) is an English association football club based in Bradford, West Yorkshire. The club participate in League One, the third tier in the English football league system, in the 2014–15 season.

The club was founded in 1903. It was immediately elected into Division Two of the Football League despite not having played a previous game. Promotion to the top tier followed in 1908 and the club won the FA Cup in 1911, its only major honour. After relegation in 1922 from Division One, the club spent 77 years outside the top flight until promotion to the Premier League in 1999. City stayed up, with a then record low of 36 points, in the first season in the Premier League. Relegation followed the following season. Since then a series of financial crises did push the club to the brink of closure. The financial pressure resulted in two more relegations to League Two. In the 2012–13 season, they became the first ever team from the fourth tier of English football to reach a major domestic Wembley cup final, the Football League Cup, losing 5–0 to Swansea City. In the same season, they returned to Wembley for the playoff final and won promotion to League One with a 3–0 win over Northampton Town. 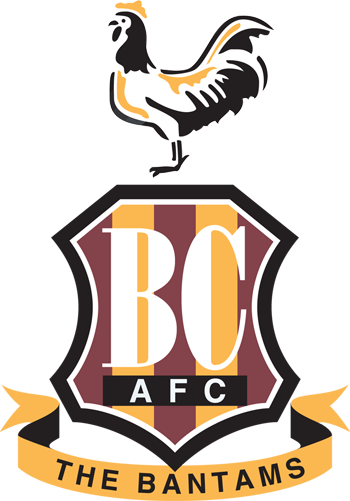 Doncaster Rovers Football Club is an English football club based in Doncaster, South Yorkshire. They play in League One, the third tier of the English football league system after relegation from The Championship in 2013–14. The club was founded in 1879 and turned professional in 1885. Doncaster have spent the majority of their playing history between the third and fourth tiers of the English football league system and are one of four clubs to win the Division 3/League Two title three times. The club's colours have traditionally been red and white. Their home strip is red and white hoops which has been the main design of the club's home shirt since 2001. Following promotion in 2012–13, manager Brian Flynn moved to become director of football at the club, with Paul Dickov becoming manager a few weeks later. 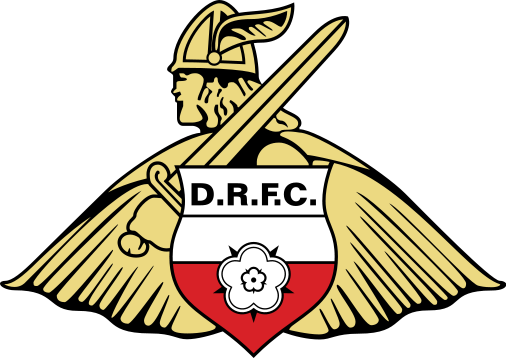 Huddersfield Town Football Club is an English association football club that is based in the West Yorkshire town of Huddersfield and currently play in the Football League Championship (2014–15). In 1926, Huddersfield became the first English club to win three successive league titles, a feat which only three other clubs have matched, and none has bettered. They also won the FA Cup in 1922. Nicknamed The Terriers, the club plays in blue and white vertically striped shirts and white shorts. They have played home games at the John Smith's Stadium since 1994. The stadium replaced Leeds Road, Huddersfield Town's home since 1908. 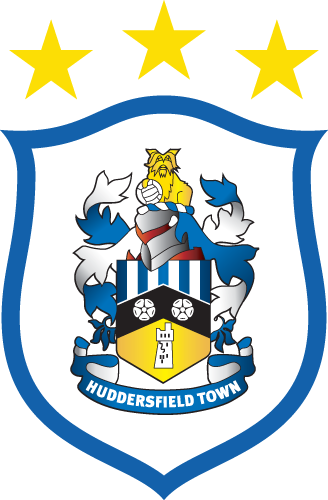 Hull City Association Football Club is an English association football club based in Kingston upon Hull, East Riding of Yorkshire. It was founded in 1904. The club participates in the Championship – the second tier of English football – and their greatest achievement in cup competitions came in 2014, when the team reached the final of the FA Cup. In 2007–08 they achieved promotion to the top flight of English football for the first time in their history by winning the Championship play-off final at Wembley Stadium. Their highest league finish was for the 2013–14 season, in which they finished 16th in the Premier League table. 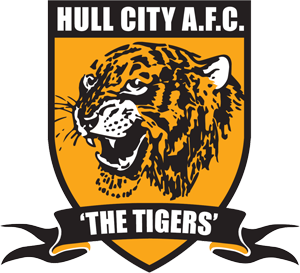 Leeds United Football Club is an English football club in Leeds, West Yorkshire. The club was formed in 1919 following the disbanding of Leeds City F.C. by the Football League and took over their Elland Road stadium. Leeds United have won three First Division league titles, one FA Cup and one League Cup. The club also won two Inter-Cities Fairs Cups. The majority of the honours were won under the management of Don Revie in the 1960s and 1970s. Leeds United play in white. The club badge features the White Rose of York and "LUFC". On 5 April, Cellino was successful in his appeal with independent QC Tim Kerr to take over Leeds United. The takeover was completed on 10 April with Cellino's company, Eleonora Sport Limited, buying 75 per cent of the clubs shares. 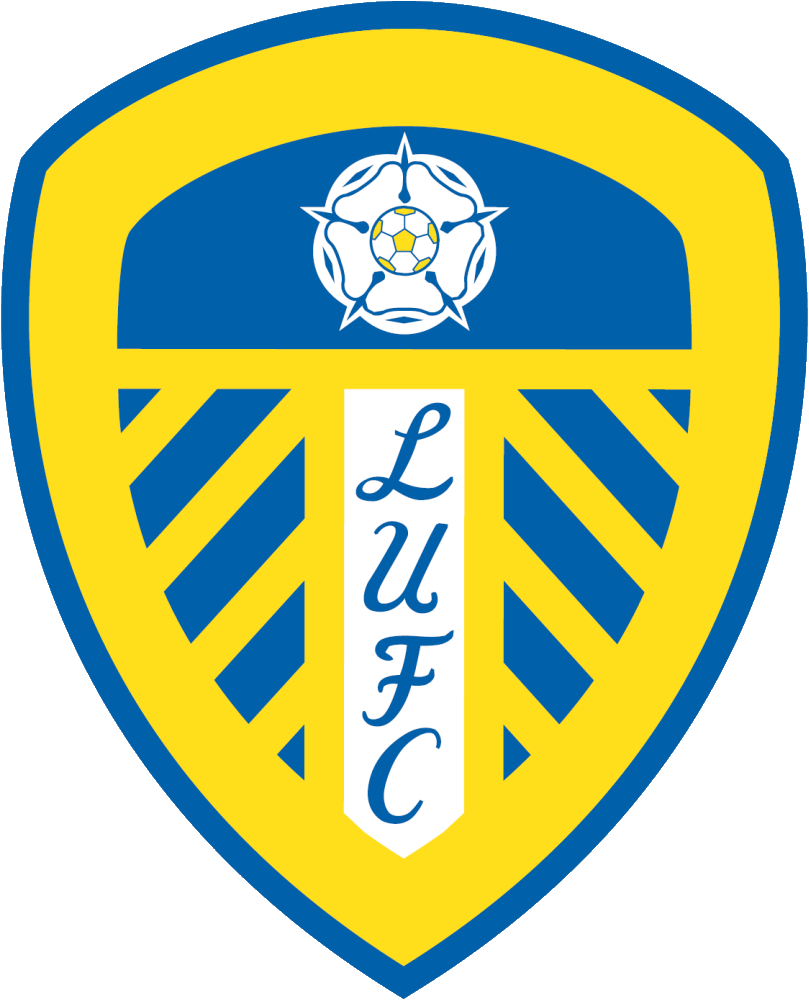 Rotherham United Football Club, nicknamed The Millers, is an English professional football club based in Rotherham, South Yorkshire, that competes in The Football League Championship, the second tier in the English football league system. Founded in 1925 as a merger between Rotherham Town and Rotherham County, the club's colours have traditionally been red and white, although these have evolved through history. Rotherham United play their home games at New York Stadium, having played since its foundation at Millmoor. They reached the final in the inaugural League Cup against Aston Villa in 1961, They won the Football League Trophy in 1996 and achieved back to back promotions in 1999/2001 and 2012/2014. 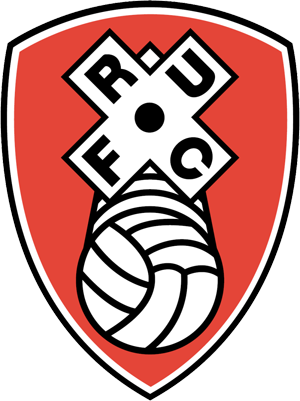 Sheffield Wednesday Football Club is a football club in Sheffield, South Yorkshire, England who play in the Championship, the second tier of the English leagues. Sheffield Wednesday are one of the oldest professional clubs in the world and the third oldest in the English league. The Wednesday, as they were known until 1929, were founding members of The Football Alliance in 1889 and its first champions. They joined The Football League three years later and were also one of the founding members of the Premier League in 1992. Since joining the Football League in 1892, the club has spent most of its history in the top flight of English football but have not played at this level since being relegated in 2000. They have won four League titles, three FA Cups and one League Cup. 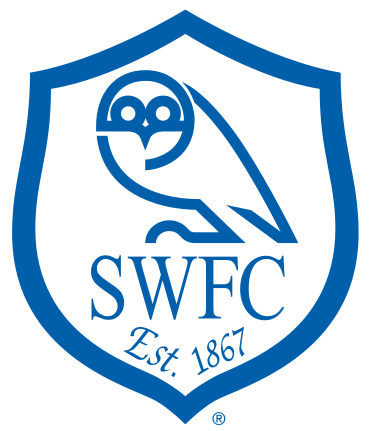 Sheffield United Football Club is a professional football club in Sheffield, South Yorkshire. They compete in League One, the third tier of English football. The football club was formed in 1889 as an offshoot of Sheffield United Cricket Club, and are nicknamed The Blades due to Sheffield's history of steel production. The club have played their home games at Bramall Lane since their formation in 1889. 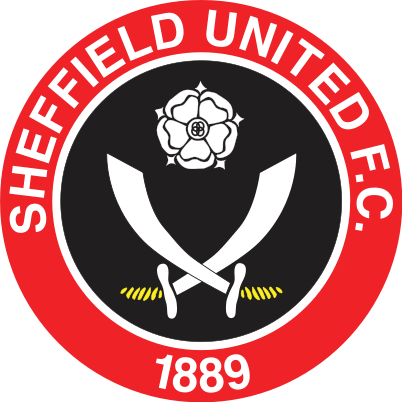 York City Football Club is a professional association football club based in York, North Yorkshire, England. The club participates in League Two, the fourth tier of English football. Founded in 1922, York joined the Football League in 1929, and has spent most of its time in the lower divisions. The club briefly rose as high as the second tier of English football, spending two seasons in the Second Division in the 1970s. At the end of the 2003–04 season the club lost its League status when it was relegated from the Third Division. York remained in the Conference Premier until the end of the 2011–12 season, when it was promoted back to the Football League following a 2–1 victory against Luton Town at Wembley Stadium in the 2012 Conference Premier play-off Final. 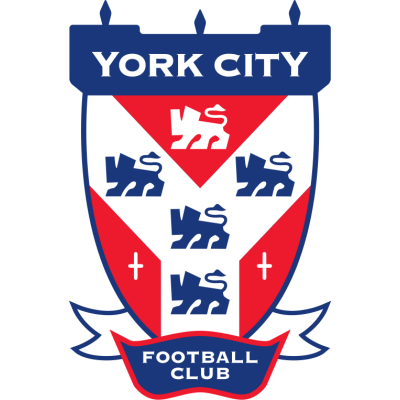