Bradford Bulls are a professional rugby league club in Bradford, West Yorkshire, England who play in the Kingstone Press Championship. They have won the challenge Cup five times, been league champions six times and World Club Challenge winners three times. Bradford has played home games at Odsal Stadium since 1934. The team jersey is white with red, amber and black chevron. 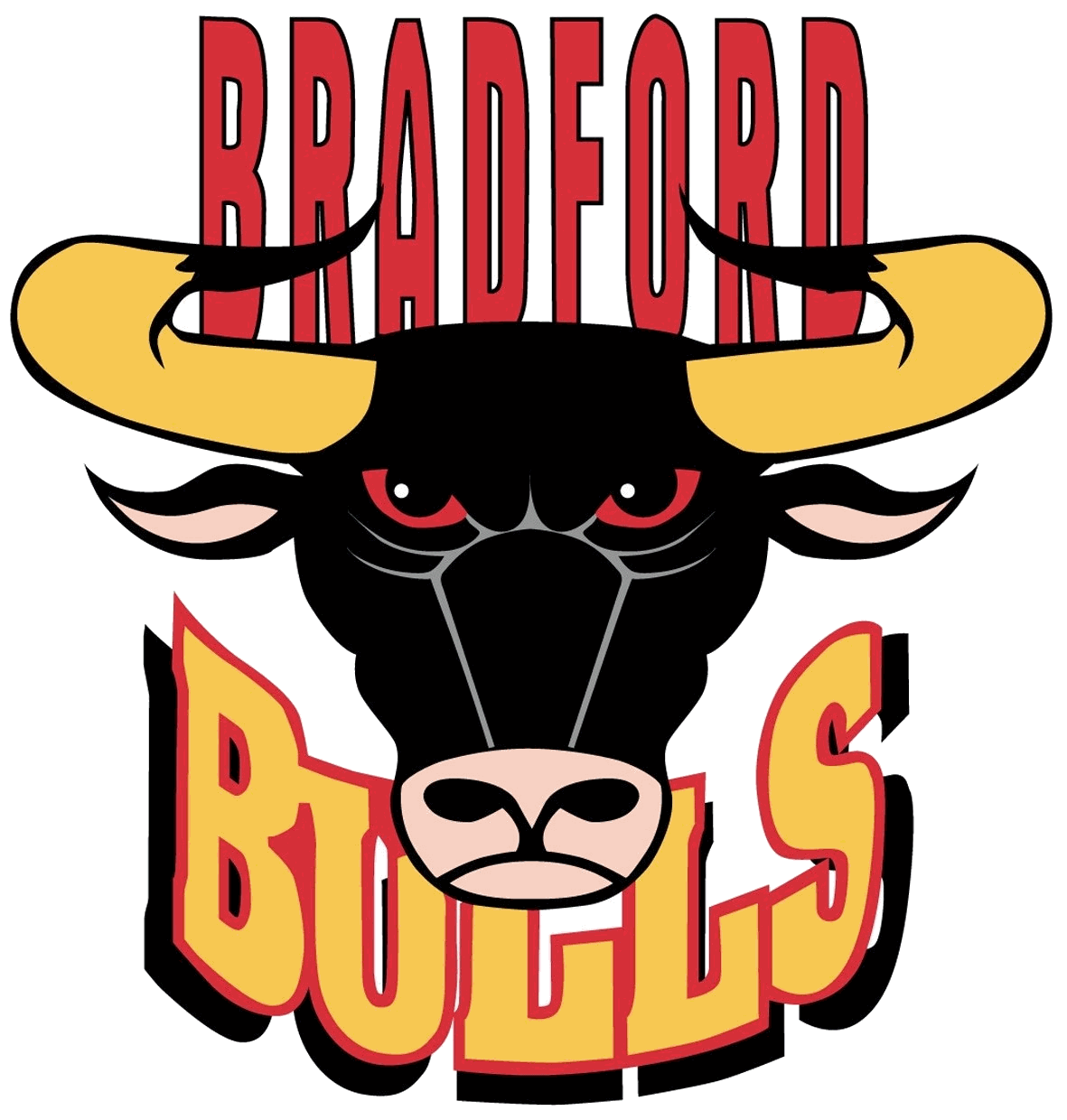 Castleford Tigers are an English professional rugby league football club based in Castleford, West Yorkshire. Founded in 1926, Castleford play in Europe's elite competition, Super League, and was one of the twelve founder members when the new league format was introduced in 1996. Castleford have achieved four Challenge Cup victories in their history, but have never been champions of the top flight league. Castleford are based on Wheldon Road playing their home games at the Mend-a-Hose Jungle, and their training camp is based in the Lock Lane area of Castleford. 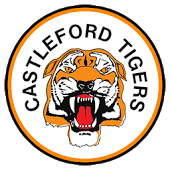 Huddersfield Giants are an English professional rugby league club from Huddersfield, West Yorkshire who play in the European Super League competition. They play their home games at the John Smith's Stadium which is shared with Huddersfield Town F.C.. Huddersfield is also one of the original twenty-two rugby clubs that formed the Northern Rugby Football Union in 1895, making them one of the world's first rugby league teams. With a trophy haul of 7 Championships and 6 Challenge Cups they are historically one of the most successful clubs in Rugby League. 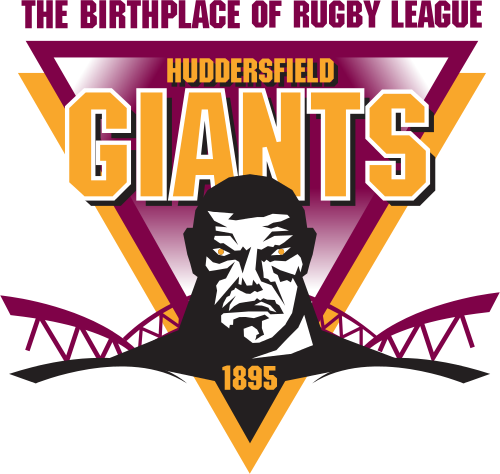 Hull Football Club, commonly referred to as Hull or Hull FC, is a professional rugby league football club established in 1865 and based in Hull, East Riding of Yorkshire, England. The club plays in the Super League competition. Hull F.C. were one of the founding members of the Northern Rugby Football Union which was formed in 1895 in Huddersfield, making them one of the world's first twenty-two rugby league clubs. 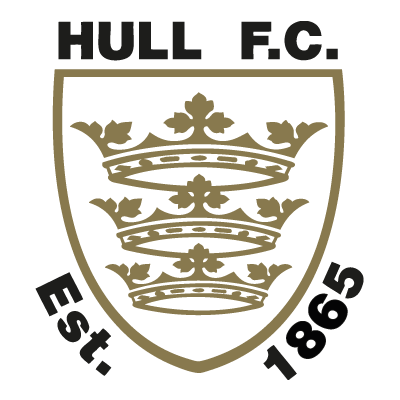 Hull Kingston Rovers or Hull KR is an English professional rugby league football club based in Hull, England. The club formed in 1882 and currently competes in Super League, having won promotion from National League One in 2006. Hull KR is one of two professional rugby league teams in the city along with Hull F.C., who originated from the west side of the city, while Hull KR is based in eastern side at Craven Park. The River Hull is usually seen as the divide between the two clubs in the city. Hull KR's nickname is 'The Robins' which originates from their traditional playing colours of red and white. 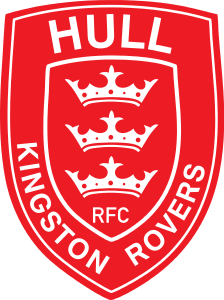 Leeds Rhinos is a professional rugby league club based in Leeds, West Yorkshire, England. The club formed as Leeds St John's in 1870 and changed its name to Leeds in 1890. In 1895, Leeds was one of twenty-two rugby clubs which broke away from the Rugby Football Union and formed what is now the Rugby Football League. Leeds joined the Super League in 1996 and became Leeds Rhinos in 1997. The club is owned by the same company that owns Leeds Carnegie rugby union team. Leeds won its first Challenge Cup in 1910 and has gone on to win it eleven more times. The club won its first championship in 1961. Since then, it has won nine, as well as three World Club Challenge titles. Leeds are the third most successful rugby league club in England behind Wigan and St Helens. 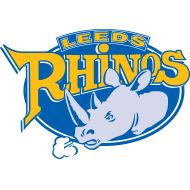 Wakefield Trinity Wildcats are a professional rugby league club that plays in the European Super League and is based in Wakefield, England. They achieved promotion in 1999 and have remained in the League since. They are known to their fans as 'Wakey', 'Trinity', 'Wildcats', or historically 'The Dreadnoughts'. Their main rivalry is with Castleford but they also have rivalries with Huddersfield, Leeds and Featherstone Rovers. Wakefield Trinity is also one of the original twenty-two rugby clubs that formed the Northern Rugby Football Union in 1895, making them one of the world's first rugby league clubs. Wakefield's fanbase is also known to be one of the most passionate in Yorkshire having one of the highest percentage of city population to attend home games in the super league. 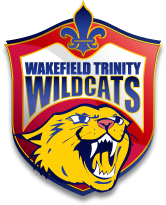