Yorkshire County Cricket Club represents the historic county of Yorkshire as one of the 18 major county clubs which make up the English and Welsh domestic cricket structure.

Yorkshire plays most of its home games at the Headingley Carnegie Cricket Ground, Leeds. The club has another significant venue at North Marine Road, Scarborough, which houses the annual Scarborough Festival. Yorkshire has also played games around the county at various locations, most notably at Bramall Lane, Sheffield, which was the club's original home. Other main venues have been Horton Park Avenue, Bradford; St George's Road Cricket Ground, Harrogate; The Circle, Kingston upon Hull; and Acklam Park, Middlesbrough. 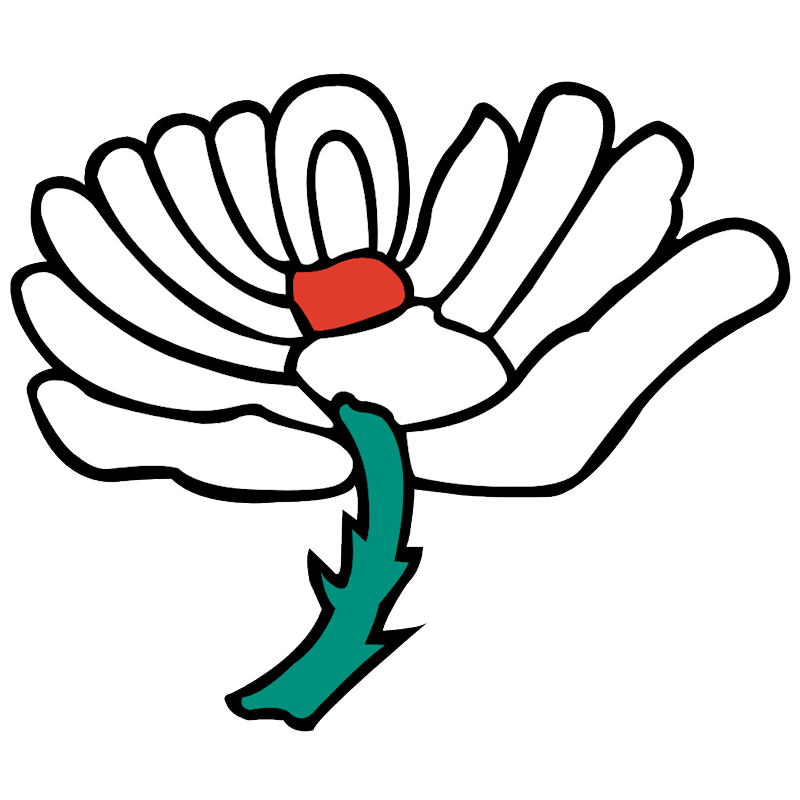