Yorkshire is the largest county in the United Knigdom and consists of a diverse mix of urban and rural development with a heritage in agriculture, manufacturing, and mining. After a long period of very little change, it has been subject to a number of significant reforms of local government structures in modern times. The most significant of these was the Local Government Act 1972 and the 1990s UK local government reform. It currently corresponds to several counties and districts and is mostly contained within the Yorkshire and the Humber region.

Yorkshire is split into several non-metropolitan counties, each consisting of many towns and cities which are highly valued within England for their economical and historical significance. Below are the ten largest cities in each sub-region:

Find out who your local MPs, MEPs, Chief Executives and Council Leaders are by clicking on the respective buttons below. 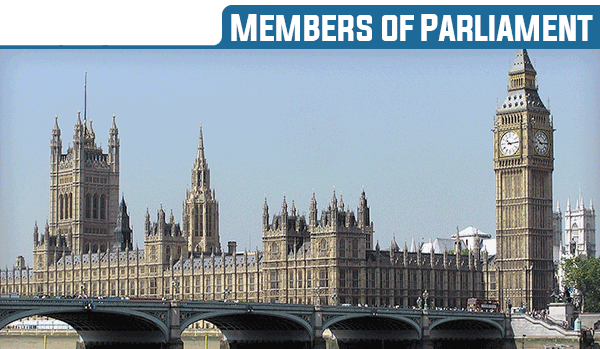 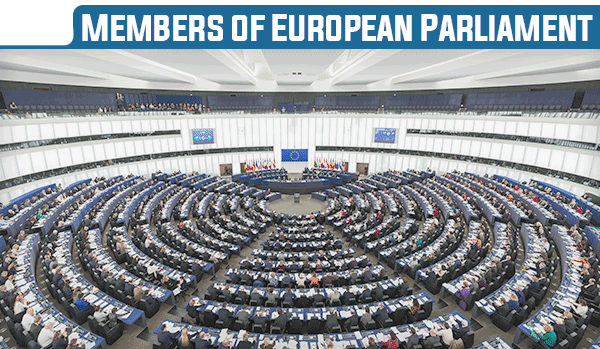 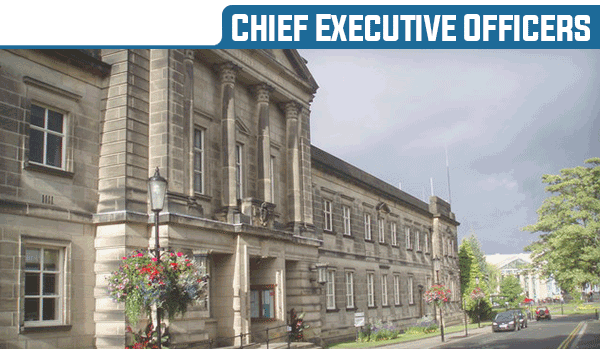 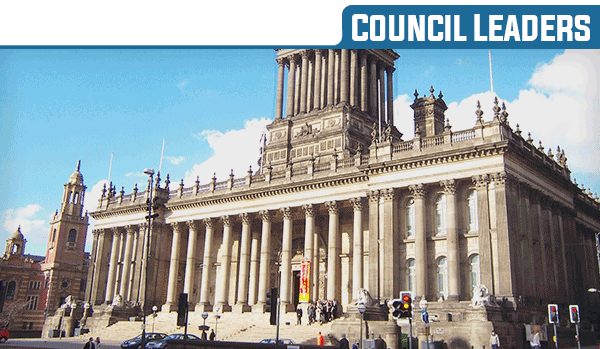