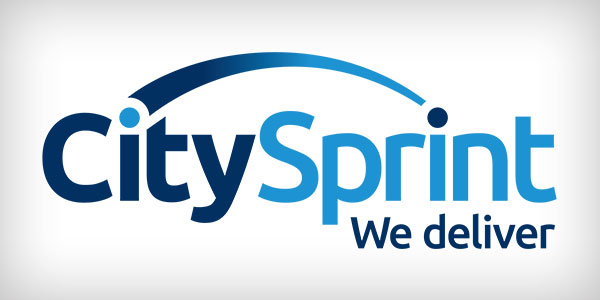 Delivery firm CitySprint is the latest British business involved in a “gig economy” legal dispute with demands at an employment tribunal to treat its freelance couriers as workers.

Employee of CitySprint, Mags Dewhurst, who has made deliveries for the firm for more than two years, will argue that she should be given ‘worker’ status and the rights that come with it under the Employment Rights Act 1996.

Worker’s rights include holiday pay and the right to receive the national minimum wage.

The CitySprint case is the first of four claims against different courier firms heard by the same judge. Other cases include Addison Lee, eCourier, and Excel, which will be heard in 2017.

Jason Moyer-Lee, head of the Independent Workers Union of Great Britain (IWGB), said that there are restrictions to prevent Mags Dewhirst from sending a substitute to her job, preventing her (in practical terms) from having a holiday.

“The finding that CitySprint is facing an employment tribunal over employee status comes as no surprise after the result of the landmark Uber case last month, which also looked at employee status.

“Classifying its employees as ‘workers’ rather than self-employed could have a huge financial impact on drivers, as well as having the right for paid annual leave. This could leave CitySprint having to find substitute drivers for cover when workers take holidays or requiring the drivers to put substitutes in their place in an attempt to avoid worker status.

“It will be interesting to see the result of this case, and the other gig economy cases lined up for next year. If successful, we could be seeing a consistent rule here which may lead to employment changes for most gig economy British businesses.”

Saffron works with our personal legal teams to provide campaign support, as well as working with our lawyers for expert commentary on breaking news stories. Having studied journalism, Saffron has worked as a current affairs researcher for BBC The One Show, for Sky News’ Guinness World Records coverage of the 2015 general election as a digital producer, as well as a fashion news writer for national women’s magazine LOOK.