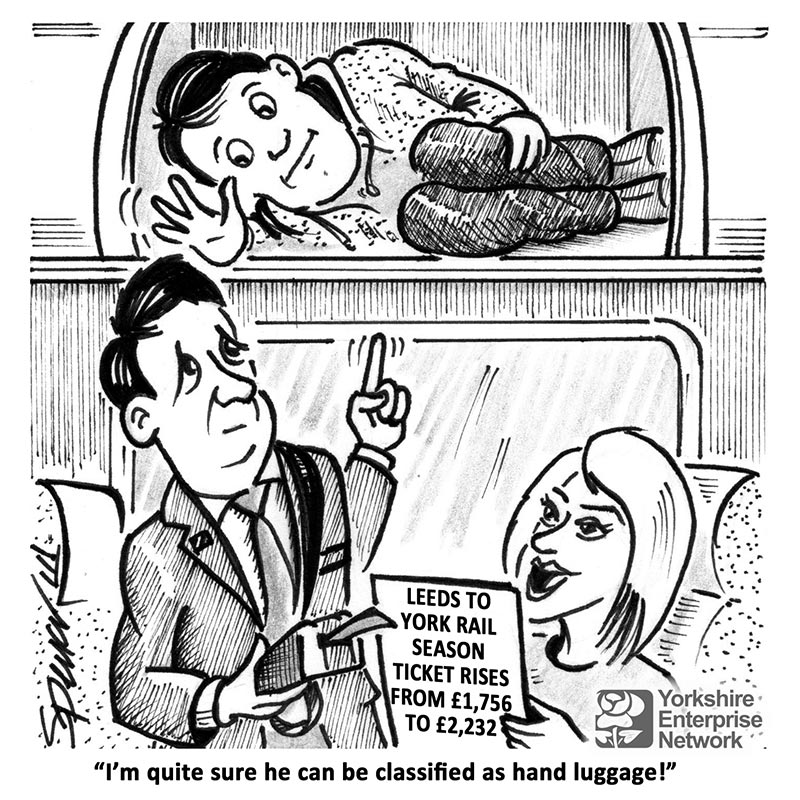 When he was Transport Secretary, new boy at the despatch box, Philip Hammond stated that the UK’s railways had become a “rich man’s toy”.

Fares and who would be using the railways has been a constant sooty cloud over the development of HS2. In September 2011 questions were raised in Westminster about the North-South High Speed link and if using it would be beyond the means of people on lower and middle incomes.

Mr. Hammond’s response was: “Uncomfortable fact number one is that the railway is already relatively a rich man’s toy – the whole railway. People who use the railway on average have significantly higher incomes than the population as a whole – simple fact.”

Last week’s fare increase of up to 30 per cent on some routes potentially puts rail travel beyond those on lower incomes and places more strain on existing commuters struggling with the rising costs of getting to work.

Shadow Transport Secretary Andy McDonald said; “Passengers have faced truely staggering fare rises over £2,000 since 2010. In some cases, commuters are paying 43 percent as a direct consequence of decisions made by ministers.”

With inflation set to overtake wages in 2017 the days of ‘letting the train take the strain’ are becoming a thing of the past as rail travel becomes less affordable.