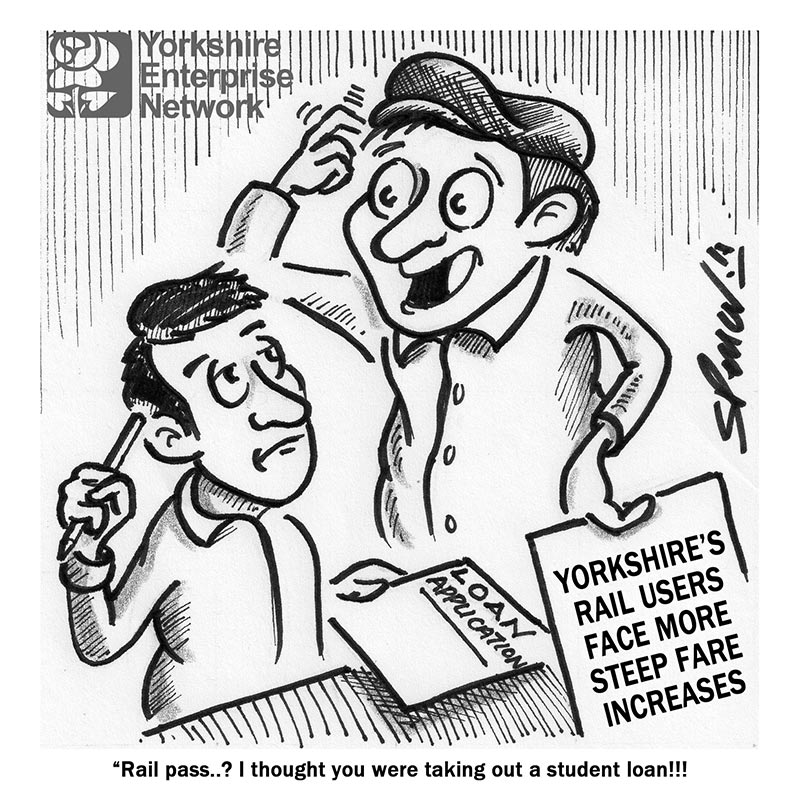 Philip Hammond’s comment about railways been a ‘rich man’s toy’, when he was Transport Minister, seemed t take a step closer to reality as it was announced rail users were to face the steepest fare increase in six years.

The rise of 3.6% from January 2017 is expected to add as much as £75 to the price of an annual cost of an annual season ticket from Leeds to York, which would boost up the total to £2,167

Rail fares have increases 32% in the past eight yes while wages have only gone up by 16% during the same period.