This Top 10 is to show smartphones play a massive part in our day-to-day lives, but buying the perfect smartphone can be an arduous task. However the following information will help you buy the best smartphone for you. 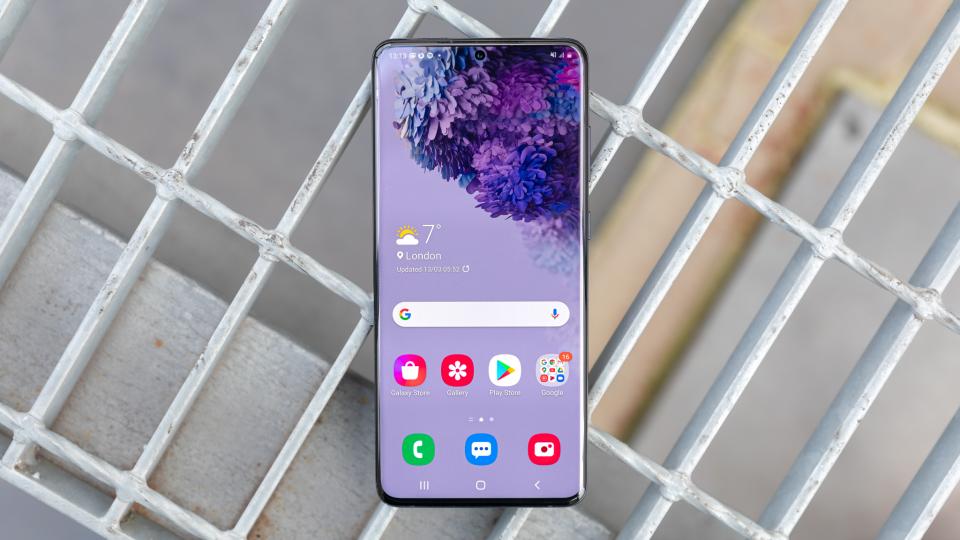 Motorola's eighth-generation budget handset once again strengthens the firm's flagship-beating lineup. All of the new phones under the G8 name are solid picks, although we're recommending the G8 Power variant above all else.

Google's Pixel phones are finally moving back to the mid-range. Cheaper variants than their pricier flagship stablemates, the Pixel 3a and Pixel 3a XL are both excellent in their own right, but it's the camera that really sets these Android smartphones apart from the competition. The 12.2-megapixel sensor on its rear is superior to the camera on the iPhone X and it's capable of taking some truly stunning pictures in low-light, thanks to the new Night Sight shooting mode.

Chinese smartphone giant Xiaomi is just about becoming a household name in the UK, with its affordable flagship smartphones quietly attracting a lot of praise. Its latest offering, the Xiaomi Mi Note 10, is its best yet.

The Nokia 1.3 is a perfect example of not judging a phone based solely on how much (or in this case, how little) it costs. For a good chunk less than £100, the Nokia 1.3 does everything any other smartphone is capable of doing, and you can buy 10 of these for the price of just one Samsung Galaxy S20. Naturally, there are a handful of drawbacks; performance is rather slow and it only has 16GB of internal storage, but for the most part, the Nokia 1.3 is a solid budget pick for those that don't fancy spending triple figures.

The iPhone 11 Pro represents a bucketload of improvements for Apple. Its battery life is much, much better – it's the longest-lasting iPhone ever, in fact – and the cameras are beyond compare in all conditions, especially if you're planning on shooting video. Plus the best phone to be tested so far.

Smartphone flagships are getting better and better, but with these top-notch innovations comes an increased cost. Paying almost four figures for the latest top-end smartphone simply isn't doable for most consumers, but thankfully Xiaomi's Redmi Note 8T provides a flagship experience at a vastly reduced cost.

With the new iPhone SE (2020), you're getting a heck of a lot of smartphone for not too much money. It might look like a bit of a relic – it shares the same design as the 2017 iPhone 8 – but the iPhone SE is Apple's best-value handset yet. Why? Well, it's all about what's inside: the iPhone SE (2020) uses the A13 Bionic chipset, which is the same processor shared by the pricier iPhone 11.

Making the shift from its "flagship-killing" roots in recent releases, the OnePlus 8 Pro is another step along the road to the mainstream for a firm that started out in life as an upstart. It's certainly a smart move for the company – moving away from the rough around the edges bargain bin handsets to the more rarified air of premium, polished flagship phones. The OnePlus 8 Pro represents the very pinnacle of OnePlus achievements so far, and it's good enough to rub shoulders with the very best in the industry.

Huawei's P40 Pro is one of the more interesting smartphones to launch in the last few years. Huawei believes that adding as many cameras as is physically possible into the mix is just the ticket to get futurists hot under the collar. Equipped with a total of four rear-facing cameras, the P40 Pro covers practically all bases, and it's a near-perfect execution from the long-standing smartphone firm.